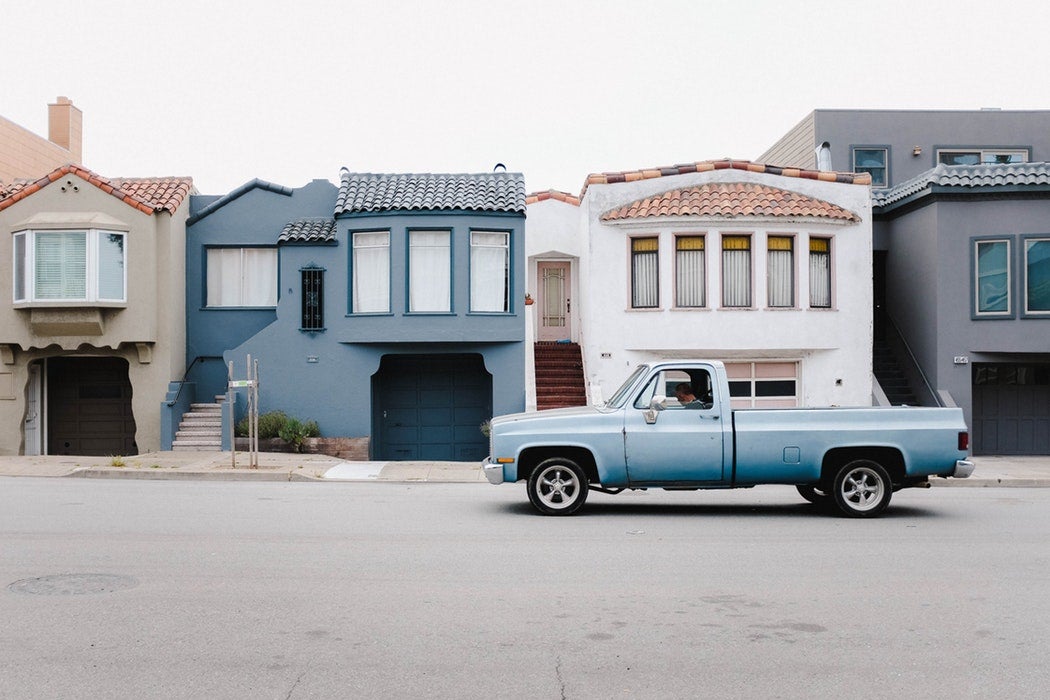 The speculation and vacancy tax is a key measure in tackling the housing crisis in major urban centres in British Columbia, where home prices and rents have skyrocketed out of reach for many British Columbians. The provincial government is taking action because people who live and work in B.C. deserve an affordable place to call home.
The speculation and vacancy tax is a part of government's 30-Point Plan to make housing more affordable for people in our province.
This new annual tax is designed to:
Target foreign and domestic speculators who own residences in B.C. but don’t pay taxes here
Turn empty homes into good housing for people
Raise revenue that will directly support affordable housing
All owners of residential property in the designated taxable regions of B.C. must complete an annual declaration. Over 99% of British Columbians are estimated to be exempt from the tax.

How to Exempt Yourself
To claim your exemption, you must register your property by March 31, 2019 – and it’s easy to do, either by phone or online. The information you’ll need to register your property declaration will be mailed by mid-February to all owners of residential property within the taxable regions.
Please note that if your property has more than one owner, even if the other owner is your spouse, a separate declaration must be made for each owner.